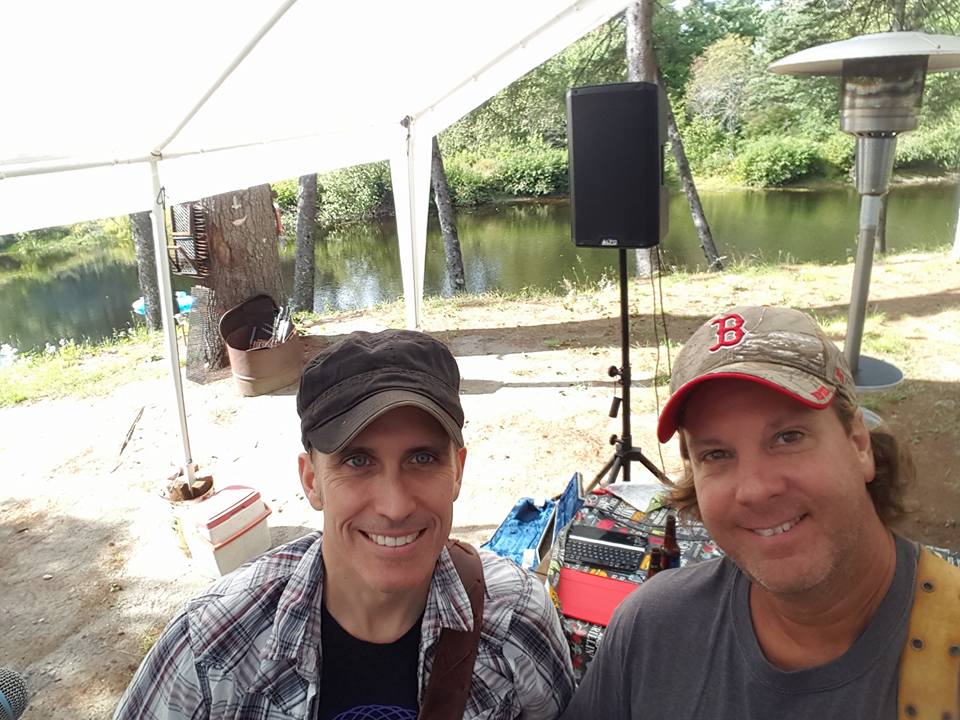 “Thereâ€™s a lot of my hometown in my songwriting. Itâ€™s not intentional; the songs just come out that way. Itâ€™s funny because the northern Maine mill town where I grew up didnâ€™t seem inspirational during my youth. But now when I look back, the years that I spent there shaped me in more ways than I will ever fully realize.

There were the gray winter days and the sounds of logging trucks. There were the blue collar hands of men and women who spent lifetimes cutting trees, stripping bark, and grinding wood to be made into paper. And there was the constant worry that the once thriving local community would slowly melt away as the modern era rendered American industrial towns obsolete. That worry was realized in my hometown.

I moved away from Millinocket a long time ago. I went to college on the coast, lived in 3 different states, played in a half dozen bands, signed an independent record deal, released a handful of albums, and toured around the country. Nothing Iâ€™ve done, however, is quite as soulful as growing up the grandson of a millworker. Itâ€™s given me a lifetime of inspiration.”